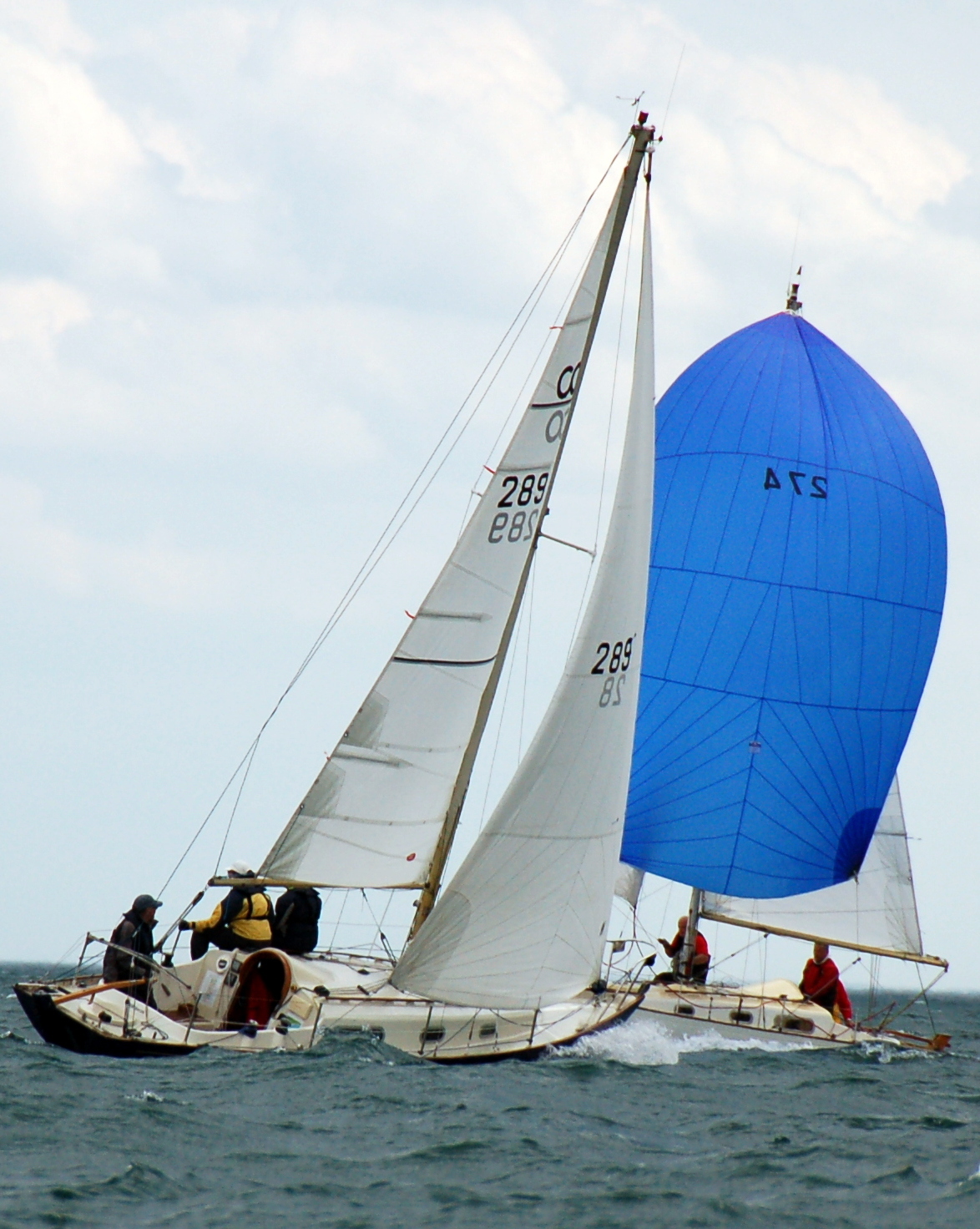 The 2019 sailing season started by our old friend Harry Fleming radioing the harbour watch office to announce that he had arrived on his boat Anne and not to worry, he still remembered where his berth was. Unfortunately Harry did not enter racing this year, but was often out sailing with his daughter.

The Contessa 26 class was a victim of low turnout for the season with only True Blue and Halcyon Days racing the season, unfortunately Cliff Lake has a bit of "ticker trouble" at the spring bank holiday and took a few months off to recover.

Regatta week saw the Contessa 26 fleet double in numbers with Daisy Dog and Tessador with guest helm of Phil Wright, out racing. Daisy Dog cleaned up by winning all the races, leaving True Blue and Tessador fighting it out for 2nd and 3rd place.

Unfortunately, the season ended on a low note with firstly, part owner of True Blue and my very good friend Keith Poole decided this was the year to hang up his sailing gloves and retiring from sailing and True Blue. Then early November we received the sad news that our good friend "Dr Pete" Peter Ticehurst had passed away. We'll remember him as not only a Squib sailor, but also as part owner of Halcyon Days. Both will be sadly missed in the Contessa fleet and the club. Steve Wood Contessa 26 Class Captain.