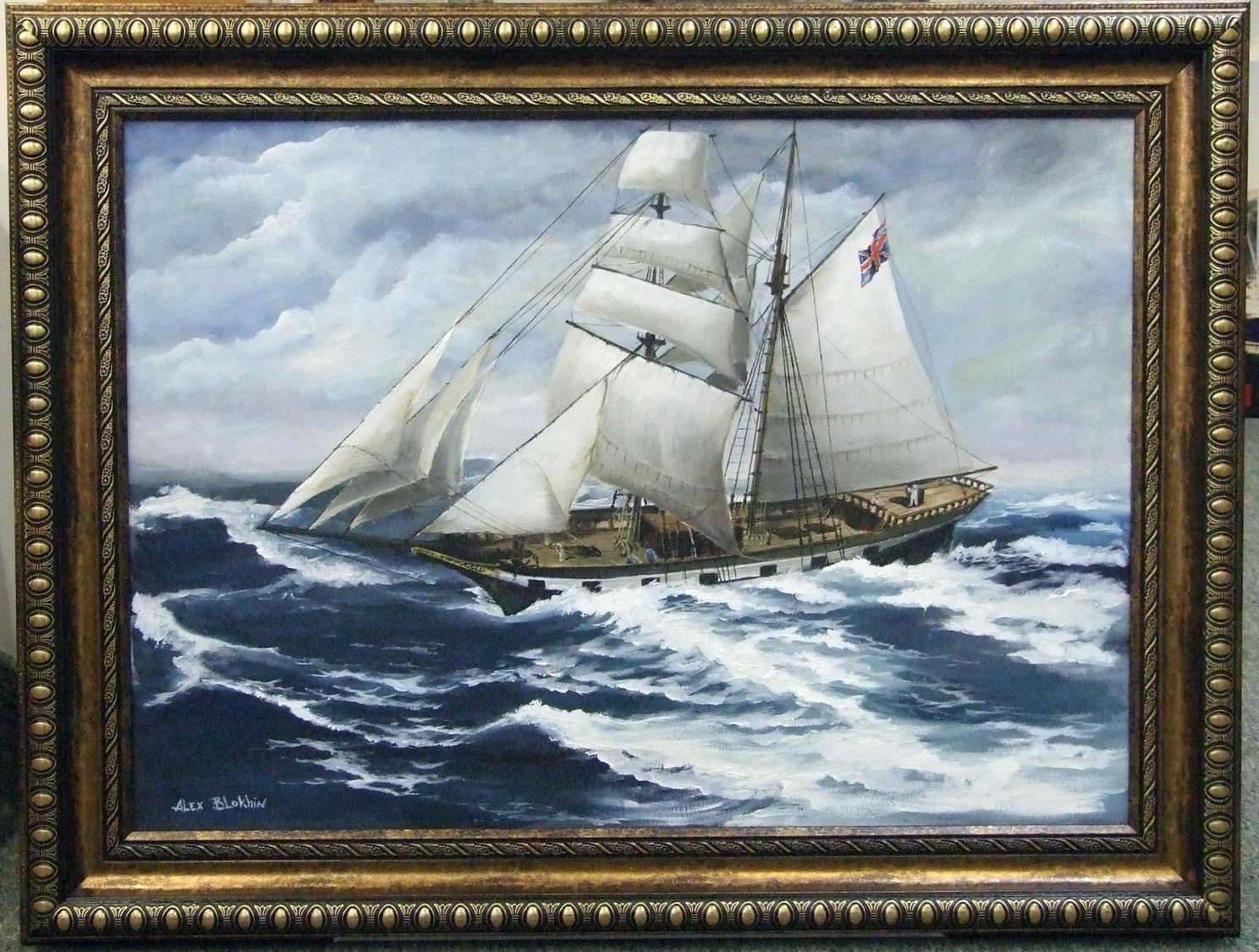 
2020 has begun like no other and the last 12 months have indeed been an 'annus horribilis'.

Looking back on my comments last year, when the Clubhouse was closed for 3 months due to the re-wiring, I would never have imagined, a year later, that I would be writing to members at a time when the Club has again been forced to close it's doors. I can only hope that by the time this Handbook has been printed and distributed, that a corner has been turned and we can begin to look forward to better times.

Sadly, in November we lost Richard Armstrong, who was Commodore of the RYYC in the early 1990's. Over many years he was a very dedicated and respected member of the Club, supported by his wife Carole. He was much respected and was always very kind and exceptionally supportive to me personally as I took on the role of Commodore.

Social events are not being listed in the Handbook this year as we are currently unsure when any of these can be resumed.

On a brighter note, the Harbour Commissioners have got plans for a new inner harbour scheme. We can only wait and see how this develops.

In general, sailing numbers seem to be in decline in the harbour The Sailing Committee is trying a new formula for Regatta week, splitting it in two and giving entrants the choice of sailing a three day Regatta or the usual full week. This is an attempt to encourage dinghies as well as more visiting boats.

In contrast, Blyth Park sailing continues to increase in numbers and they now run their own Committee. It proved to be a very successful venue for the Dart Nationals. It was fantastic to see over 60 boats in the bay and congratulations go to the organising Committee for all their hard work.

The Main Club Annual Prize Giving was once more successfully held at Windsor Crescent, helping to keep funds within the Club.
Funds from the Annual Christmas Draw are being used to purchase an RS Zest sailing dinghy for the Bridlington Sea Cadets. A generous £1,000.00 was raised. The Bridlington Sea Cadets are now associated with TS Pathfinder SCC, and have their own charitable status. They have increased in number to around 30 members.

In an uncertain world nobody knows what to do but look forward. I would like to wish all our members all the best and look forward to seeing you all again, when time allows.